Dubai Airports has been recognised as the Best Employer Brand in the LinkedIn Talent Awards.

Held for the second consecutive year, the awards recognised and acknowledged LinkedIn’s top customers in MENA for their work and results they’ve been seeing during the year.

The award ceremony took place at the Four Seasons Hotel in Jumeirah, where Shamma Al Mazrui, Minister of State for Youth Affairs and the youngest cabinet minister in the world was also present .

At the event, the Al Mazrui launched the Youth Data hub, in collaboration with LinkedIn, which is considered to be the first direct public-private collaboration on youth data in the Middle East. The collaboration seeks to collect data and statistics that are relevant to youth across the UAE.

Winners of the 2016 LinkedIn Talent Awards are: 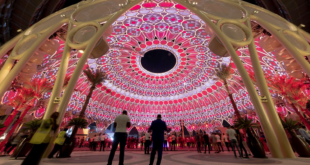 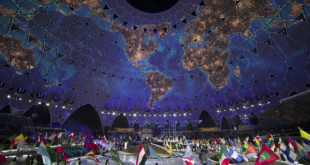 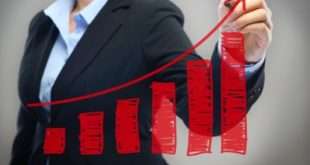 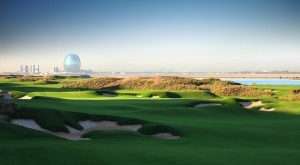 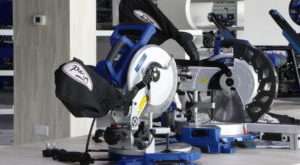