He unveiled the plaque of the UAEU Science and Innovation Park, a-first-of-its-kind research hub and student innovation incubator in the region and also worldwide. 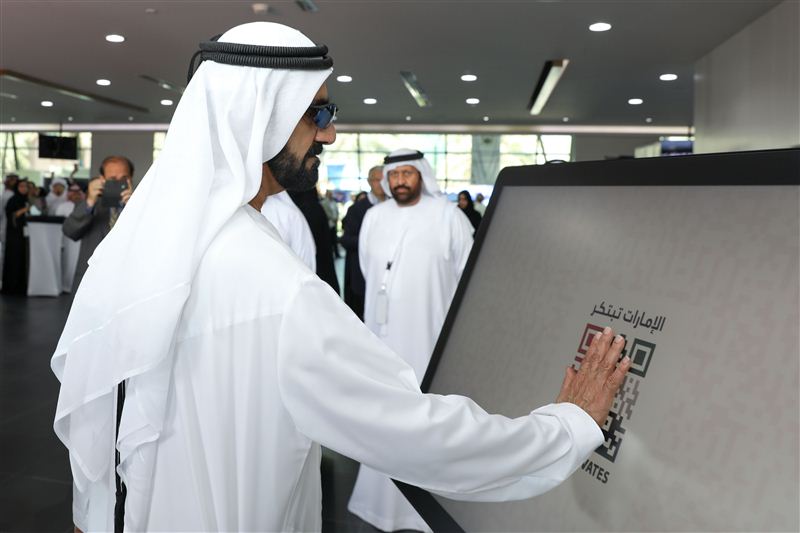 Following the launch, His Highness Sheikh Mohammed bin Rashid inspected the projects of students from the UAE University, Khalifa University and Abu Dhabi Police, which were on display during the UAE Innovation Week. 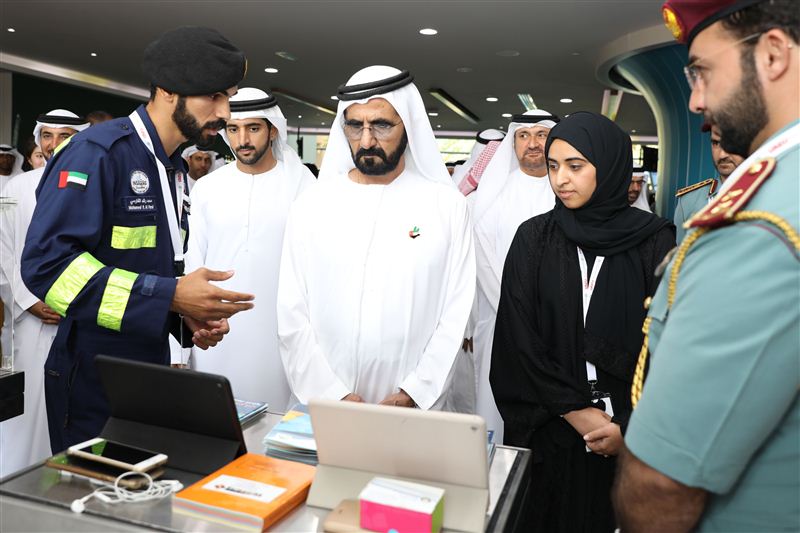 Speaking on the occasion, His Highness Sheikh Mohammed stressed the importance of co-ordination and interaction between the public and private sectors to pursue development and attract the largest number of creative energies and minds who have innovative ideas in different scientific streams and specialisations like environment, health, education, space and engineering.

”Such inventions will have positive impact on the development of our state and enable it to compete globally in fields of research, invention, education and knowledge, he said.

”As leaders, we believe in the ability and enthusiasm of our young generation for advancing the UAE’s place internationally. We promise them that they will be at the centre of our attention, follow-up and unflinching support so as to catapult them into a bright future,” he added, emphasising that patience, determination and persistence are the most effective instruments of geniuses in innovation and invention. 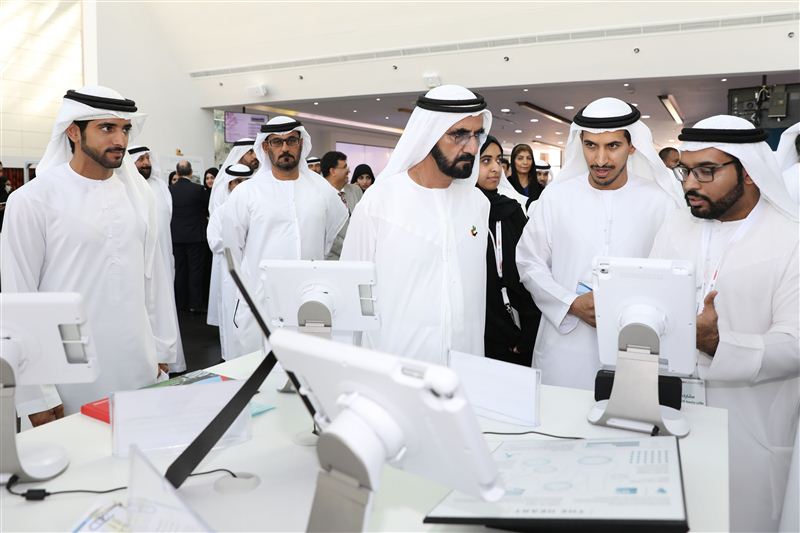 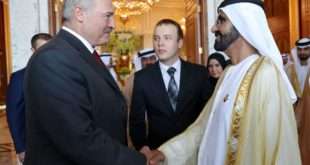