Now You See Me 2 Movie

The Four Horsemen resurface and are forcibly recruited by a tech genius to pull off their most impossible heist yet.

One year after outwitting the FBI and winning the public’s adulation with their magic spectacles, the remaining members of the Four Horsemen – J. Daniel Atlas (Jesse Eisenberg) Merritt McKinney (Woody Harrelson) and Jack Wilder (Dave Franco) – are in hiding, awaiting further instructions from the Eye, the secret society of magicians they’ve been recruited into.
Atlas, having grown tired of waiting for Rhodes to give them a mission, seeks out The Eye himself. His search leads him to an underground tunnel in which he hears a voice that tells him that his wait may be coming to an end. As he goes back to his apartment, he finds a woman in his apartment. Thwarting his attempts to bind her, she escapes. Atlas then goes to meet the rest of the team at which time their handler, FBI agent Dylan Rhodes (Mark Ruffalo) ultimately assigns them a new mission, exposing corrupt businessman Owen Case (Ben Lamb), whose new software secretly steals data on its users for Case’s benefit. Illusionist Lula May (Lizzy Caplan), the woman who was in Atlas’s apartment earlier, is added to the team to replace former member Henley Reeves (Isla Fisher), who has left because she apparently got tired of waiting for her next orders.
Share

Previous Your Flight To dubai
Next The Great Wall 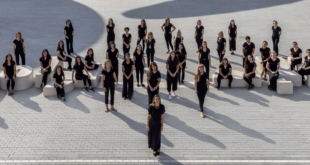 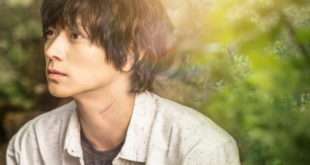 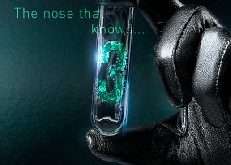 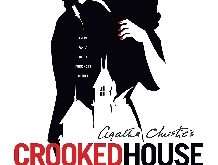 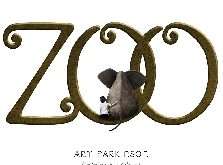