Discover Palm Jumeirah
Dubai is known for its world firsts. One astounding example is the series of artificial archipelagos in the emerald waters of the Arabian Gulf. Palm Jumeirah, which looks like a stylised palm tree from above, was the first offshore development of its kind, and was originally billed as the Eighth Wonder of the World.

In addition to the many hotels and resorts on the islands, you can sail around Palm Jumeirah in a yacht or speedboat offered by one of the many private touring companies, or hop aboard the Palm Monorail that runs to the Atlantis resort.

Life at the Palm 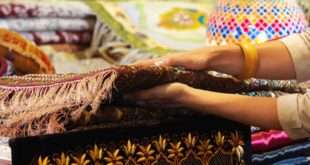 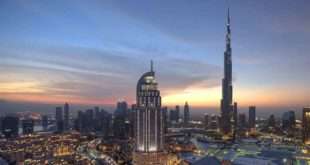 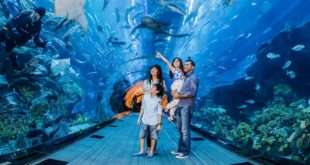 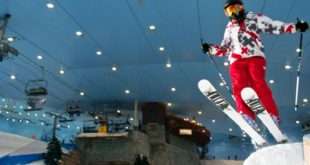 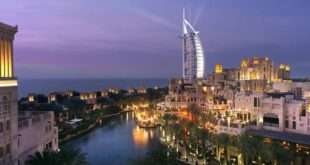 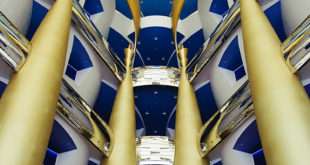 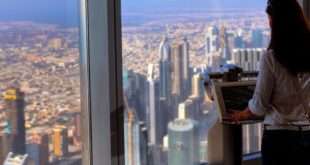