His Highness Sheikh Mohammad Bin Rashid Al Maktoum, Vice-President and Prime Minister of the UAE and Ruler of Dubai, on Tuesday received at his palace in Zabeel, Alexander Lukashenko, President of Belarus and the accompanied delegation.

Sheikh Mohammad stressed that the UAE’s doors are open to all brotherly and friendly nations, an approach which stems from the leadership’s belief that communication and discussions with leaderships of different nations will help close the gap between peoples, help expand avenues of cooperation and forge partnerships in the fields of industry, trade and tourism.

His Highness also praised the industrial development of Belarus.

Meanwhile, Lukashenko expressed his happiness at meeting the UAE’s leadership to discuss matters of mutual interest, particularly in the fields of investment, cultural exchange and trade, in light of opportunities available in the UAE and Belarus.

He also said that these opportunities complement one another and help build a balanced relationship that achieves mutual interests.

Lukashenko also praised the development achieved by the UAE in general and Dubai in particular, specifically in the area of infrastructure, renewable energy, science and technology.

He said that these developments helped bolster the UAE’s status. 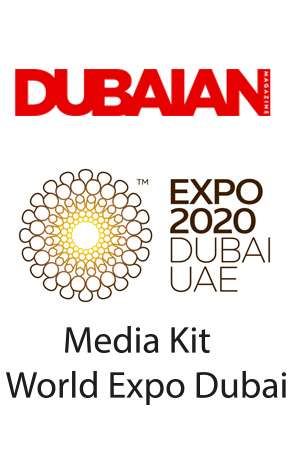